The Mediterranean climate is favorable for the cultivation of olive trees - some 95 percent of the olive oil produced in the world comes from this region. When traveling through Italy, you can see the hills covered with olive groves. This tree produces a rich harvest. It can provide several liters of olive oil each year for many hundreds of years. This is why it is called "Mediterranean liquid gold". 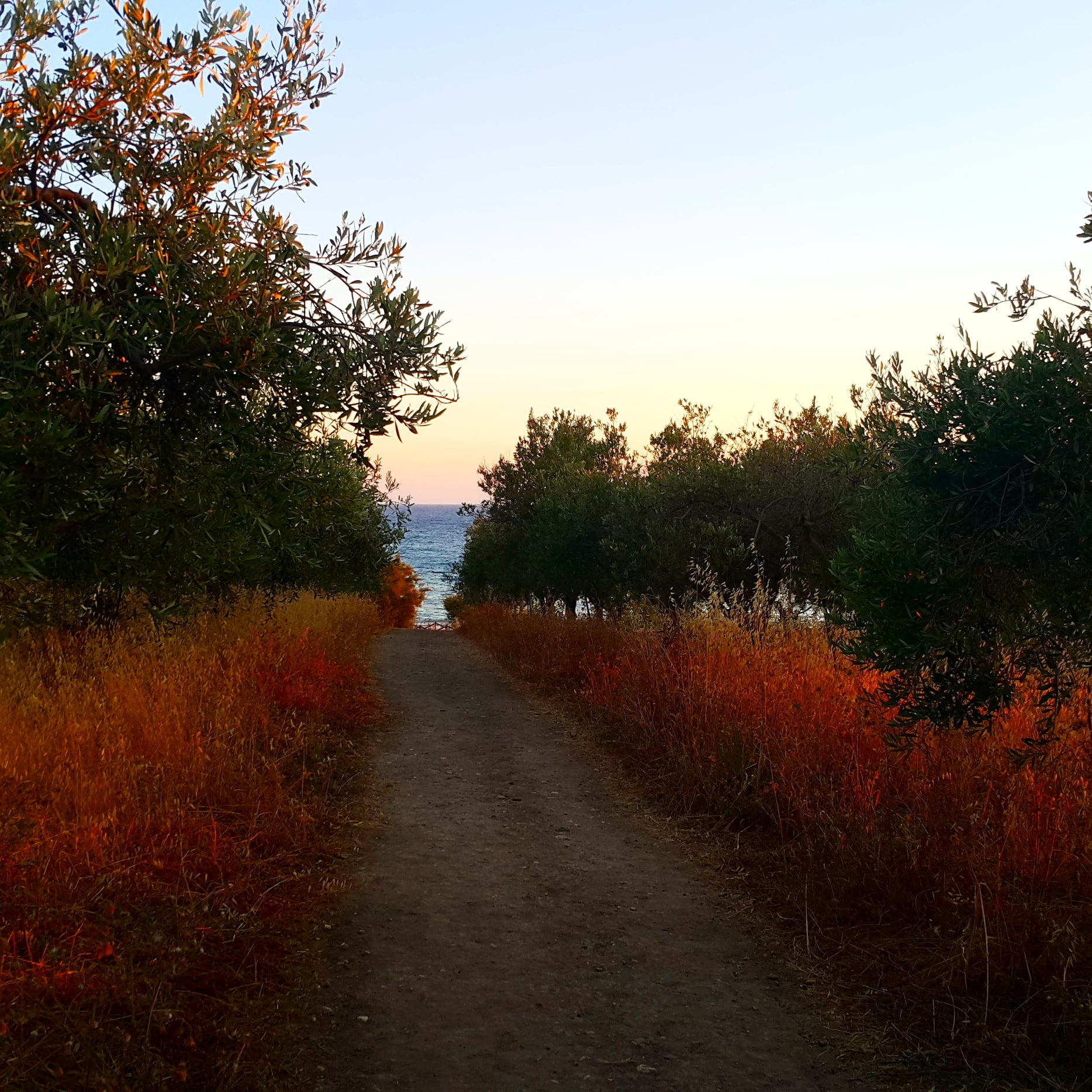 For example, while Noah was still in the ark, he released a dove to see if the water had subsided. Some time later the pigeon returned with an olive leaf in its beak (Gen. 8:11). Then God promised that He would never flood again.

Beauty, peace and consolation are great values that I decided to materialize by designing a set of wedding rings for Mr. Maciej. The men's wedding ring was to be smooth, while the women's one was to have the form of a braided, openwork olive branch with leaves and fruit. The set is made in yellow 14k gold.