According to zoologists, bears are even more dangerous than big cats such as lions. They mostly tend to avoid people, but if they are provoked or threatened they are capable of attack. When a hungry bear smells prey, it growls impatiently. An attacking bear, therefore, may represent a wicked ruler who oppresses his subjects. The Bible book of Proverbs offers an apt description of such a ruler: Like a growling lion and a charging bear is a wicked ruler over a helpless people. (Pr. 28:15, NWT2013) 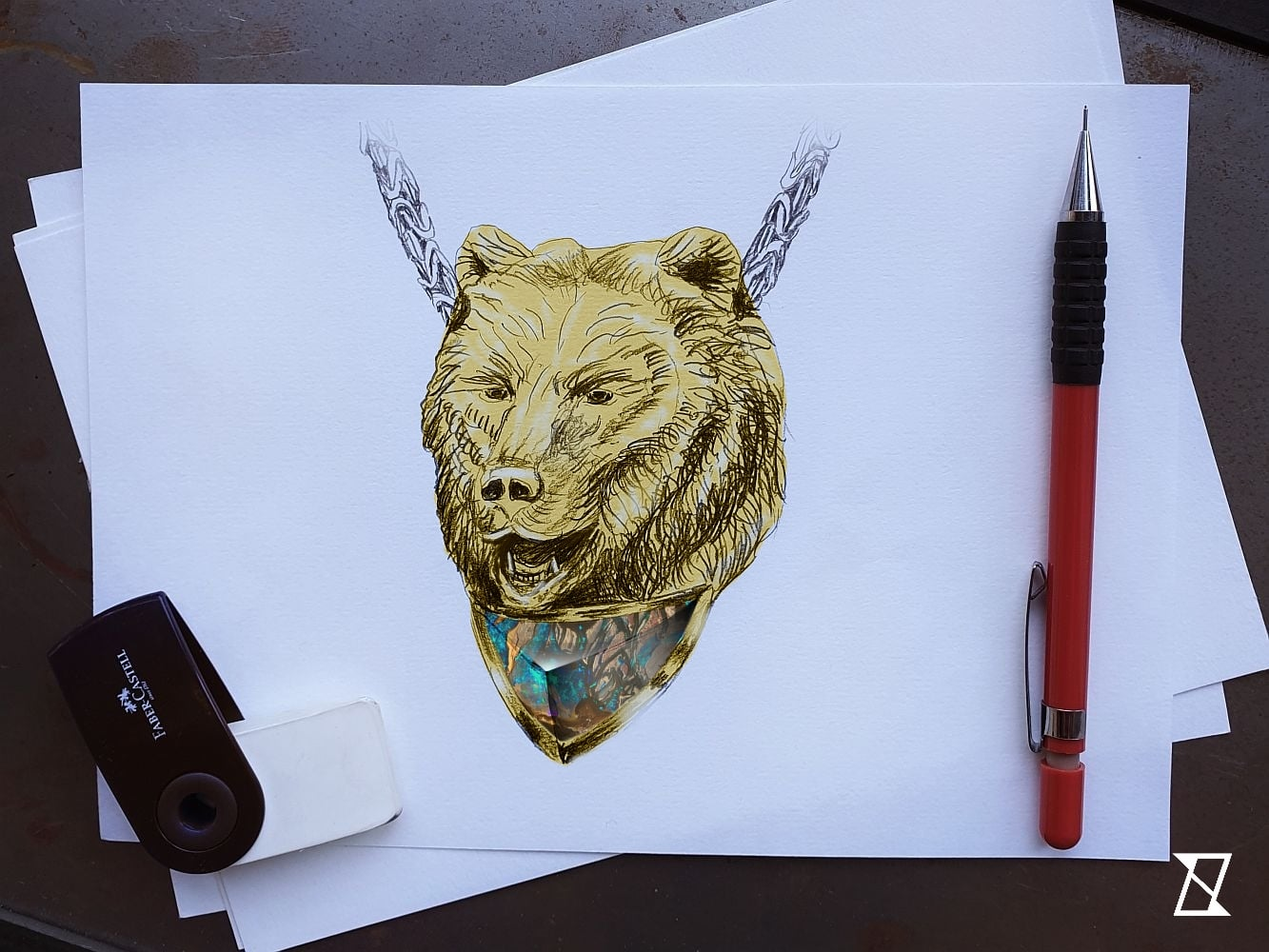